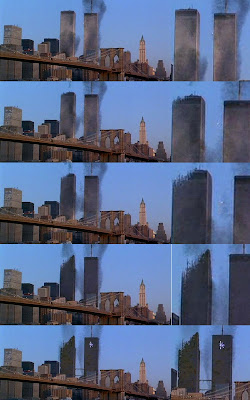 I first heard of the 23 enigma from William S Burroughs, author of Naked Lunch, Nova Express, etc. According to Burroughs, he had known a certain Captain Clark.... -Robert Anton Wilson 1977 article from Fortean Times 23...

What a fantastic year 1977 must have been. Apple Computers was incorporated, Snow falls in Miami, Florida (despite its ordinarily tropical climate) for the only time in its history, Star Wars opens in cinemas and subsequently becomes the then-highest grossing film of all time, Roots begins its phenomenally successful run on ABC, The cool thing about that little fact is that ABC is 123 and the show started on January 23. Easy as 123.... Never mind.

All 1977 this cluster as well. The first Apple II computers go on sale, David Berkowitz is captured in Yonkers, New York, after over a year of murders in New York City as the Son Of Sam, The Big Ear, a radio telescope operated by Ohio State University as part of the SETI project, receives a radio signal from deep space; the event is named the "WOW!" signal for a notation made by a volunteer on the project, Elvis Presley, the king of rock and roll dies in his home in Graceland at age 42, The United States launches the Voyager 2 spacecraft, INTERPOL issues a resolution against the piracy of video tapes and other material, which is still cited in warnings on opening pre-credits of videocassettes and DVDs today.... But see the most interesting one for me was the one about a space shuttle, The NASA Space Shuttle, named Enterprise, makes its first test free-flight from the back of a Boeing 747 Shuttle Carrier Aircraft...

The first issue of the 23 and airplanes came to me in the movie Supper Mario Brothers. 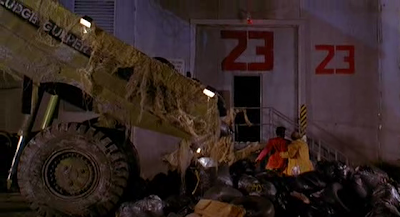 Mario Mario.... A double M. A notorious double M at that. Like the OG of double M's, right.... Is dropped off in front of the Twin Towers in an alternate dimension. All alternative realities resonate with Oz or Wonderland.... Over all generalization would be the Land of the Dead.... So Mario Mario is in the Land Of the Dead with the fucked up(futuristic ain't it) WTC. The camera Pans. 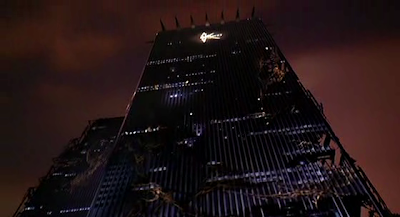 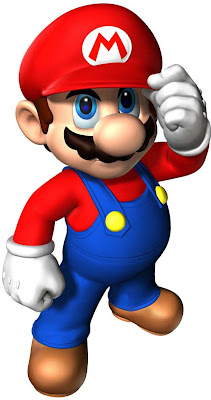 Mario.... The M seems interesting because that creates what we can call a WE3spinner. So if the picture is really exaggerating.... 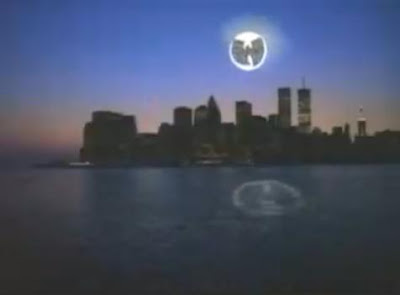 A W for example. This is a classic no bullshit WE3. 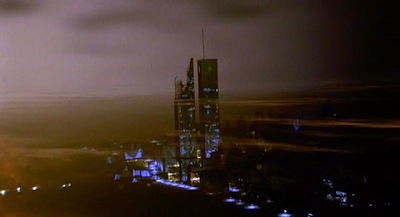 Parallel Dimensions are same same as time travel... Here the towers have already been attacked to the numbers 11:11 and Death. 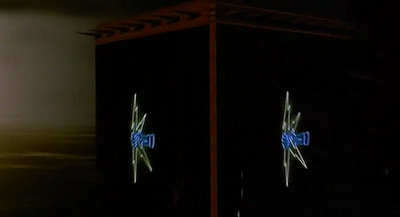 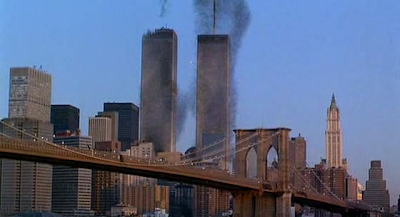 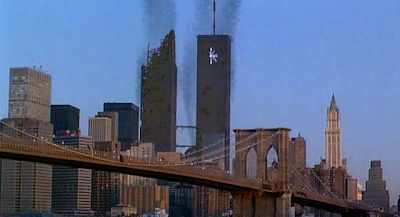 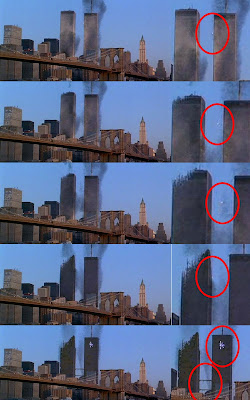 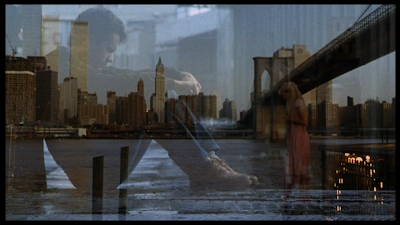 Splash sees many many great Twin Pillar syncs. This one has Tom Hank's profile merge with the WTC as we dissolve from one scene to the next.(We'll see Tom again latter I promise)

According to Burroughs, he had known a certain Captain Clark around 1960 in Tangier, who once bragged that he had been sailing 23 years without an accident. That very day, Clark’s ship had an accident that killed him and everybody else aboard. Furthermore, while Burroughs was thinking about this crude example of the irony of the gods that evening, a bulletin on the radio announced the crash of an airliner in Florida, USA. The pilot was another captain Clark and the flight was Flight 23. -Robert Anton Wilson 1977 article from Fortean Times 23...


Burroughs started calling the number the number of death.... And yeah I can see it. It's there in Psalms 23... You know, the whole she bang? But the number 23, I'd imagine, is of no consequence to the dead. The dead probably had no noticeable connection on a personal level to that number before death at all. The point is 23 is not a number for the dead, it's about living with the dead. You only see the number 23 during life. What a grand world we live in if this is not on purpose.

Her name is Judy Woods. If you listen long enough you'll see things that look absolutely like they are from an Alan Dean Foster 1970's Sci Fi novel. There is no explanation other than something that is beyond what I personally have been told is possible in this day and age. Zap building gone..... Simple and clean. I even started to see the temples melt like wax while watching the old film stock of 911. Had this whole chain of candle syncs.... Twin Towers as candles has already been seen in the free masonic tracing board.

The image of what Judy Woods is saying and the actual footage of the a star gate like event in the movie Super Mario Brothers is unmistakably connected. I spent a week, maybe longer, slumping around thinking that Aliens intervened and had zapped everyone out of the WTC... However that just doesn't make sense. People died on that day, and I must never become cold to that fact. And yet I'm a guerrilla ontologist and what "is" must be challenged.

After 311 (which seems to have some weird connections with aliens and UFO's), 23 was the second number that began haunting me when I first got sucked into the world of synchronicity - soon to be followed by the notorious 137 (which factored into Wolfgang Pauli's death).

I began seeing it everywhere, and the next thing I know, I'm working with my dad at a Nissan factory (and still am). And guess what? Nissan is comprised of two Japanese words: NI, meaning TWO, and SAN, meaning THREE. And then that horrible Jim Carrey movie came out...

I was disturbed by the ending, realizing that he had killed a girl named Laura Tollins...because I myself had a maddening obsession with a girl named Laura from high school, who began factoring in to all sort of coincidences involves wolves, Osiris's ark/time travel, and a very length theme about Snow White...

In the most recent blog I posted on my own site (well, I'm on the verge of adding another as I speak), I detailed some eery connections with Laura's grave from THE NUMBER 23, with some other movies I've had huge syncs with:

In SNOW WHITE: A TALE OF TERROR, the movie opens with the young Snow White hiding behind a large gravestone...The in PERFUME: THE STORY OF A MURDERER (my favorite movie ever), near the end the main character is stalking a girl named LAURA, and a certain scene shows him hiding behind a very similar-looking grave, with Laura on the other side, unaware of him.

I've actually got at least 3 or 4 entire massive blogs detailing all the coincidences I've had about her...and the meaning behind it all finally reveals itself in my last post, which I'll be getting to pretty soon.

I hated The Number 23 first veiw.


Laura is a pretty name. She is your Other Mother Matha Fucka.

Pause wait for laughter... No laugher? Moving on then.

Check out my new blog. I have a major post coming up on this in the next couple of weeks which I think should interest you.